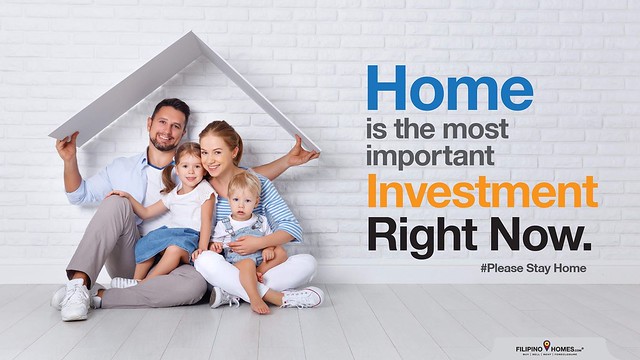 Pepsi Philippines’ #SundinAngPuso campaign aims to empower today’s Filipino youth to be unafraid to follow their heart in doing the things they love. With this in mind, the brand recently staged a Pepsi Taste Challenge, one of its most popular global campaigns previously held in different countries around the world. The Pepsi Taste Challenge celebrates Filipinos’ love for cola and dares them to challenge their preconceptions through a taste test in different cities around the country to find out whether people prefer the refreshing bold taste of Pepsi vs another cola brand.

“Filipinos have enjoyed Pepsi cola for years now, and the global success we’ve had in various countries, as well as the overwhelming success we’ve had in Manila and Cebu, makes us confident Pepsi will be the choice of majority of the participants of the Pepsi Taste Challenge,“ said Gutzee Segura, Marketing Manager of Pepsi Philippines. 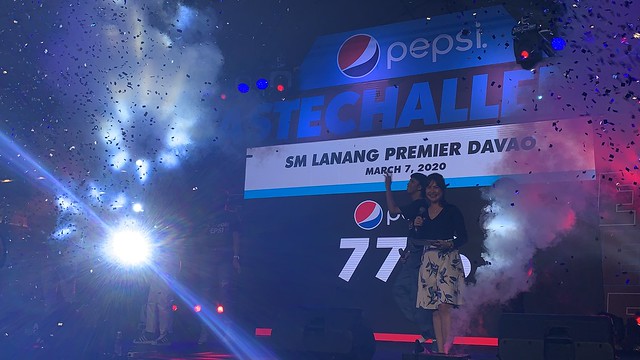 The Pepsi Taste Challenge was launched in Manila and Cebu last month and had Davao as its third stop. At the Davao event, influencers such as Laureen Uy, Alyssa Valdez, and Mimiyuuuh participated in various fun activities such as Name That Song, where they had to guess the title of a song, Pepsi-oke where participants picked and performed a random song number, and an exciting game of Wheel of Passions where they spun a digital roulette which corresponded to one’s chosen passion point whether it’s singing, dancing, styling, or acting. Remarkable performances from our inspiring local artists including SB19, Jinho Bae, and Matthaios also entertained the audience. 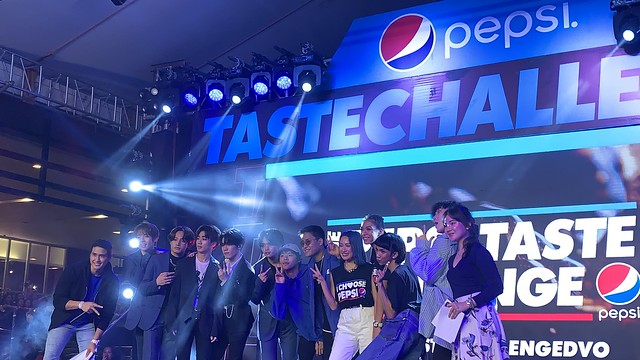 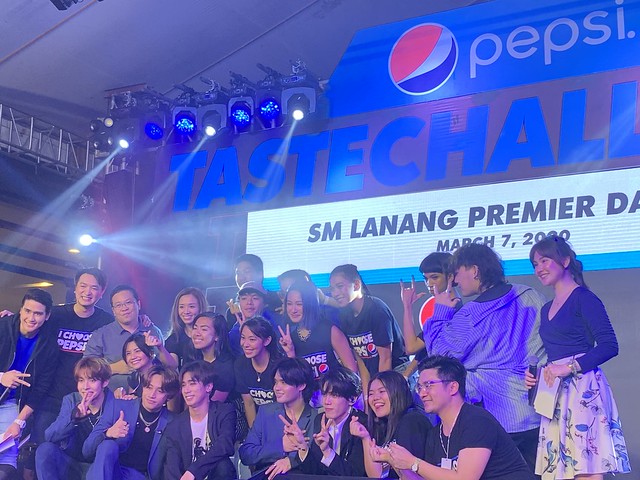 #SundinAngPuso and try it for yourself, take the Pepsi Taste Test Challenge now. For more details and new updates, visit https://www.facebook.com/PepsiPhiIippines and follow @PepsiPhilippines on lnstagram. 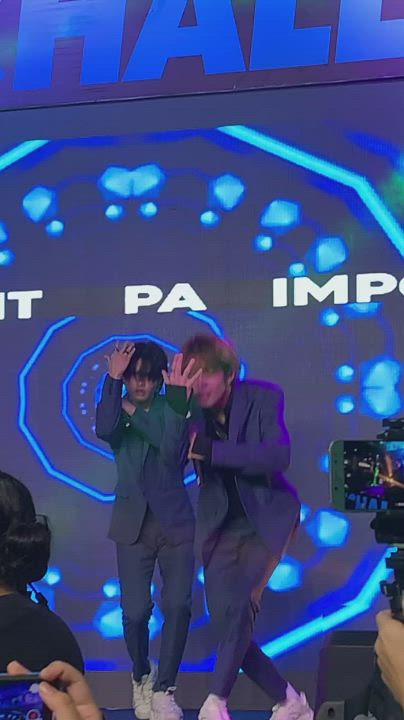 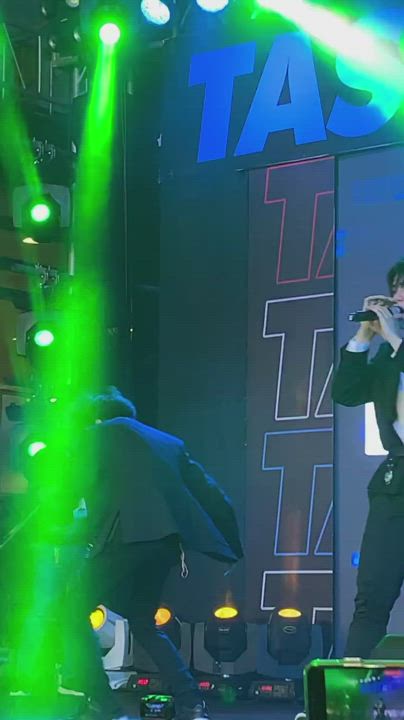 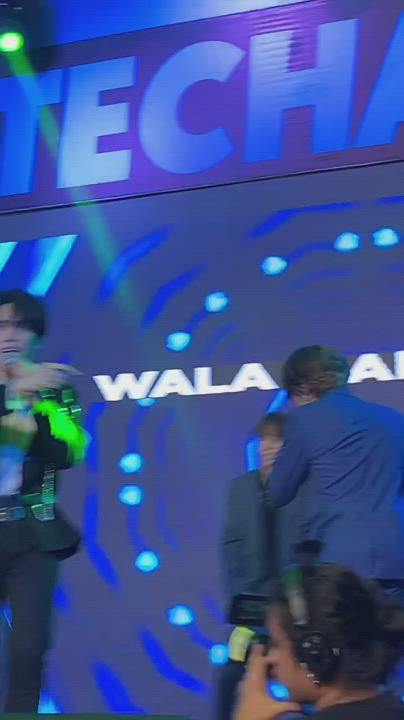