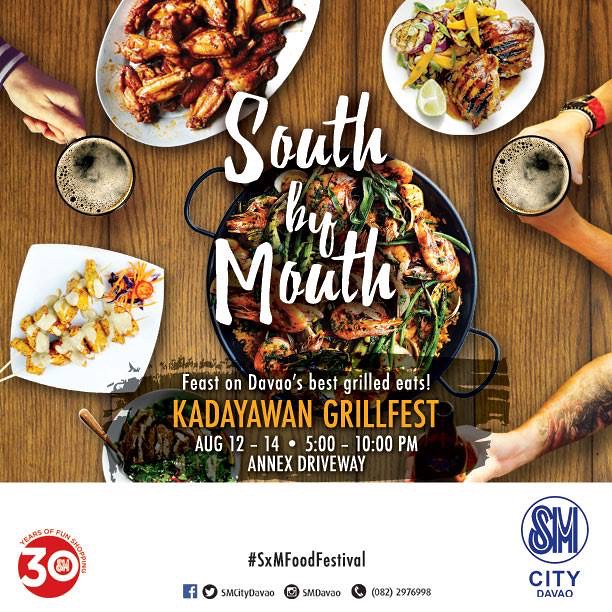 Food. Eat your heart out on August 12-14 at the Grill Fest which features the best grilled eats in the metro. The smoky event, which will be located at the driveway between the main mall and the annex, kicks off SM Supermall’s South by Mouth, a campaign aimed at highlighting the flavors of Mindanao. Shoppers who crave for durian, pomelo, mangosteen and marang may also drop by the fruit stands at the Farm and Garden Agri Trade Fair. ­ 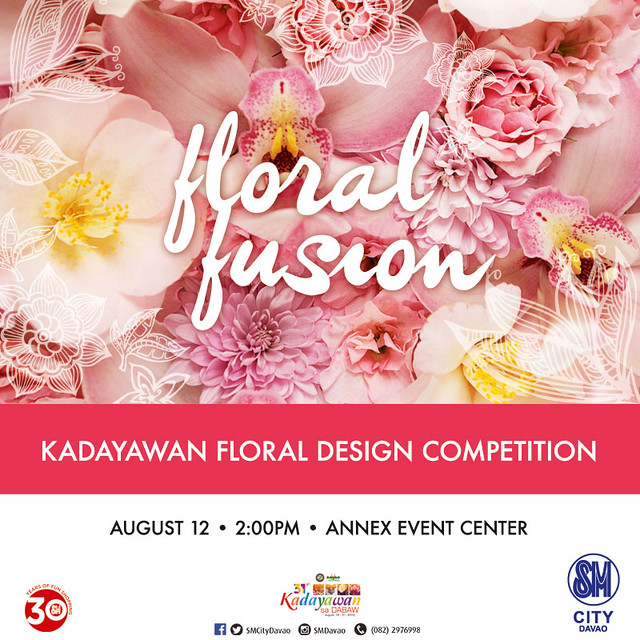 Flowers. The regal bloom Waling-waling also takes the center stage in this year’s celebration. Orchid enthusiasts can marvel at the grand Waling-waling showcase at the Annex on August 8.  They may also catch floral design face off among the region’s ace florists on August 12. To top it all, the country’s largest agri-fair by MINFED and FIDI runs until the end of the month at SM Davao’s Open Parking.

Arts & Culture. Bask in the colorful and lively dance performances at the indak-indak around the mall and at the Sayaw Mindanao at the Annex Event Center. Also, dive into the Davao contemporary art experience at the Street Art showcase by Tabula Rasa at the Grill Fest venue. 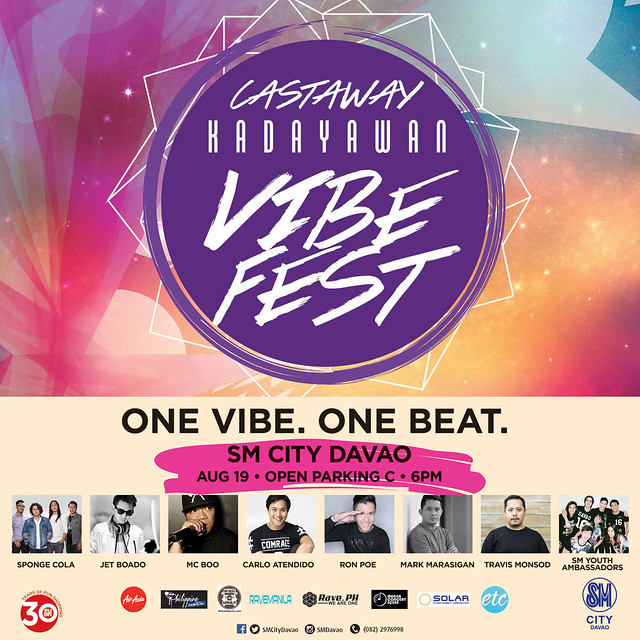 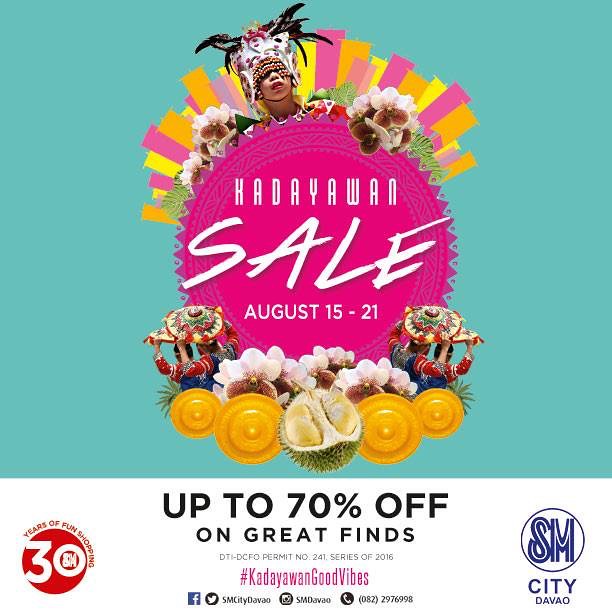 Movie Screening for the Hearing and Visually Impaired at SM City, August 15

Young Davaoenos Get a Chance to Join World-Class Football Camps in Malaysia, Europe Via Astro, Globe Tie Up