Marco Polo Davao Welcomes the Year of the Pig

Marco Polo Davao ushers the year of the pig with their special Chinese New Year’s Eve celebration at the hotel on February 4, 2019.

Marco Polo Davao Welcomes the Year of the Pig 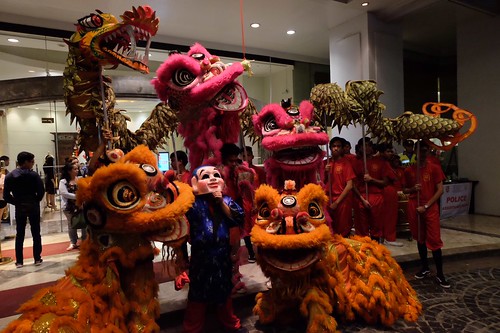 Guests witnessed the traditional Dotting of the Eye by Marco Polo Davao’s General Manager James Bevans and Mr. Johnny Yap to signify the start of the celebration at the hotel entrance. 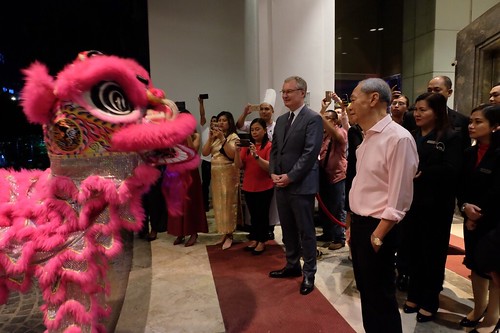 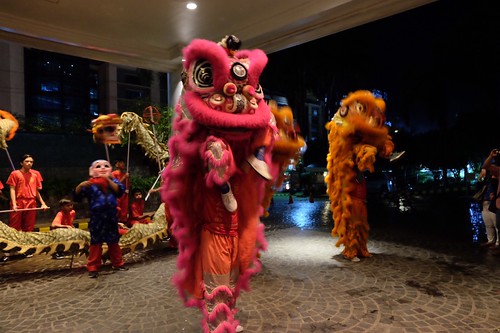 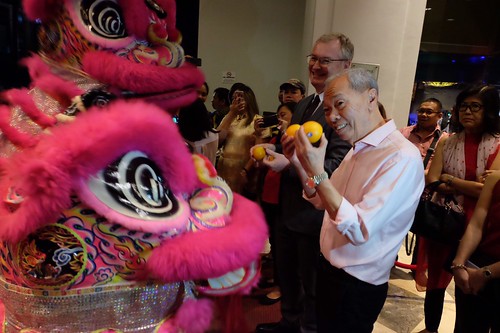 Dragon and Lion Dance performance by Davao Lion Dancers Association was also seen at the lobby. 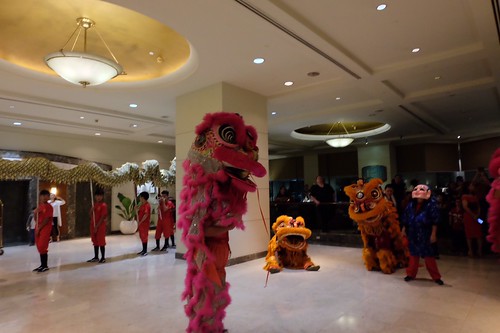 The Chinese New Year or ‘Spring Festival’ is also widely celebrated by Marco Polo Hotels in all its 14 properties in China, Hong Kong and the Philippines.