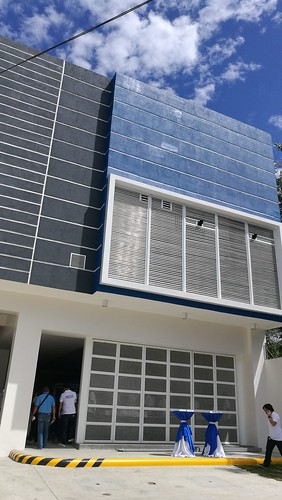 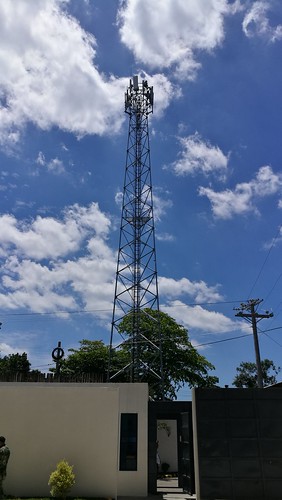 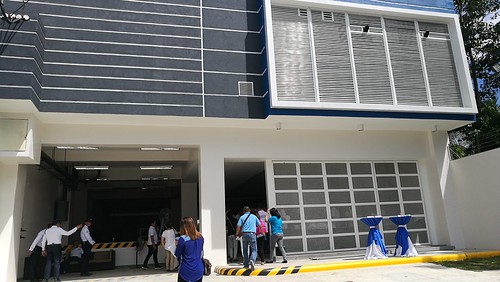 We are all looking forward to better, if not the best international connectivity for Davao and the rest of the country. 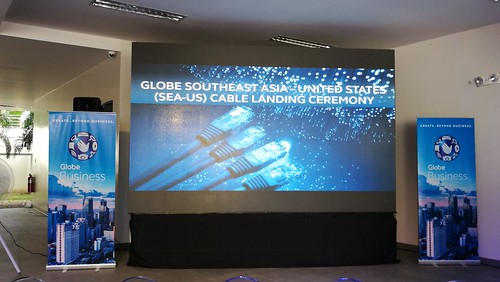 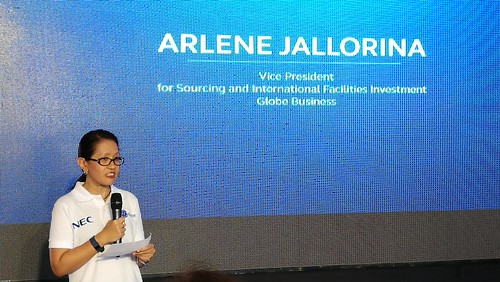 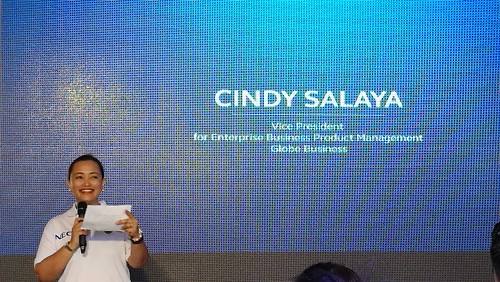 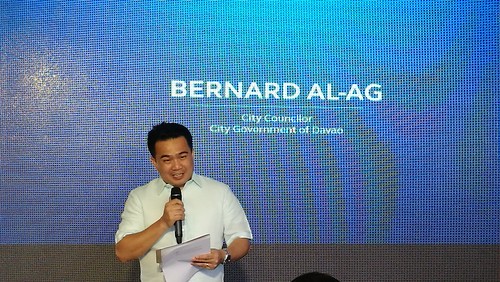 Davao City Councilor Bernard Al-Ag is the representative of the Davao City Government on this occasion. 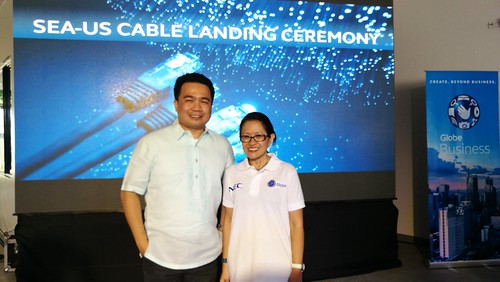 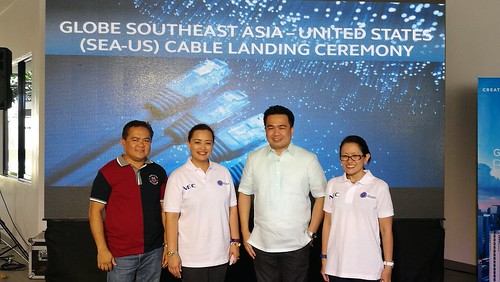 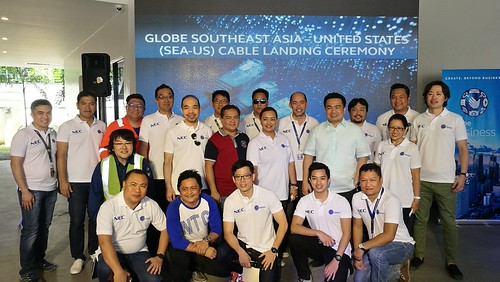 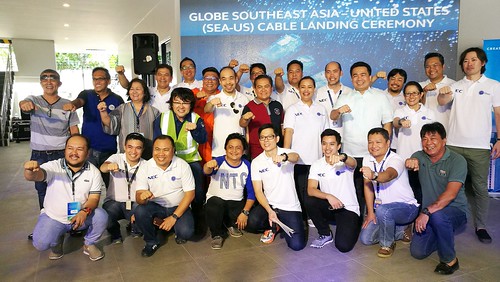 Globe Telecom successfully landed over the weekend the Southeast Asia-United States (SEA-US) submarine cable system, bringing the company one step closer towards the provision of richer and enhanced international connectivity to businesses in Davao and the rest of the country.

“We are excited over this development since it won’t take long before we can finally address the rising demand for internet services from businesses in the Philippines,” said Mike Frausing, Globe Business Senior Advisor. “We are very near commercial operations. Once it commences, the cable system will be able to provide greater route flexibility and better future support for bandwidth-dependent applications and services consistent with the growing trend of companies shifting their business critical operations to digital.”

“The primary source of information now for many people is the internet so the city government of Davao is very happy with this development. This will definitely benefit Davao City especially the service sector such as Business Process Outsourcing and Banking and Finance as well as the whole Philippines. Thank you very much for the trust you placed in Davao’s local government and for choosing Davao as a place to invest in,” said Davao Councilor Bernard Al-ag who represented City Mayor Sara Duterte during the cable landing ceremony.

The SEA-US cable was connected to the Globe cable landing station in Brgy. Talomo, Davao City which also houses the Power Feed Equipment necessary to run the system. It is expected to ease the country’s dependence on international cable systems routed through northern Philippines and prevent a repeat of a 2008 incident where major international cables were broken due to the Taiwan earthquake thereby, leaving the Philippines isolated for a few days in terms of internet connectivity

The SEA-US cable system consortium in which Globe is a part of, will link five areas and territories that include Manado (Indonesia), Davao (Philippines), Piti (Guam), Oahu (Hawaii, United States), and Los Angeles (California, United States).

At a project cost of around US$250 million, the 14,000-kilometer cable system will consist of two fiber pairs with an initial design capacity of 20 terabits per second and will use the latest in submarine fiber-optic technology with 100 gigabits per second transmission equipment per pair. Such additional capacity will cater to the exponential growth of bandwidth between Southeast Asia and the United States.

In addition to this initiative, the Globe Business Davao Data Center, which is linked to the SEA-US cable system, will cater to BPOs, financial institutions, Internet service providers and other content providers in southern Philippines. The project, once completed, will address ICT requirements of major trade and industry centers in Mindanao region.

Aside from forming part of the SEA-US consortium, Globe is also a member of an international consortium of telecommunications and technology companies operating the Southeast Asia-Japan Cable (SJC) system. SJC is an 8,900-kilometer cable system linking seven territories that include Brunei, mainland China, Hong Kong, Japan, Singapore and the Philippines, including the option to link with Thailand. The cable infrastructure is currently being upgraded to bring an increase of 6.5 Tb/s capacity with state of the art 100G technology.

Make Your Summer Sexy, Colorful and Sun-Proof with Watsons