Francis Libiran Bridal at Marco Polo in the Heart of Davao

Francis Libiran is a famous Filipino fashion designer whose name I became familiar with as I often hear his creations worn by celebrities. He was featured as a fashion icon on “Profiles with Mitzi Borromeo” on CNN Philippines last October of 2017. 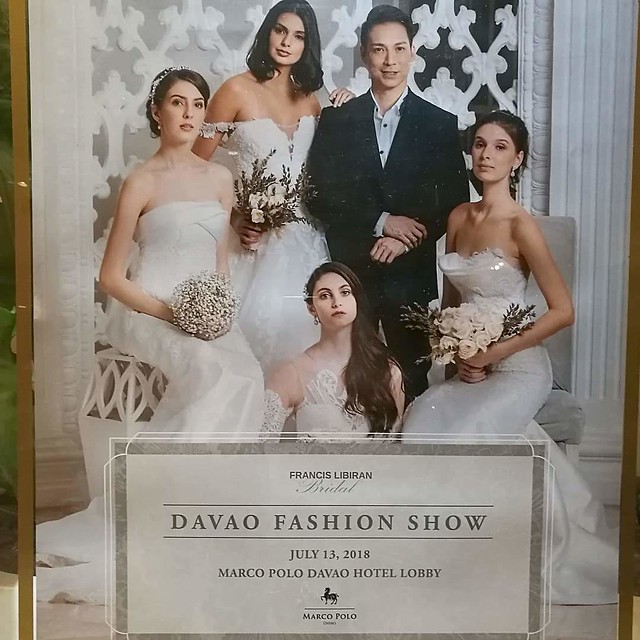 I was excited to be invited to witness the recent Francis Libiran Bridal Show held at the lobby of Marco Polo Davao last July 13, 2018 where his Mon Amour Collection were worn by beautiful Davaoenas. 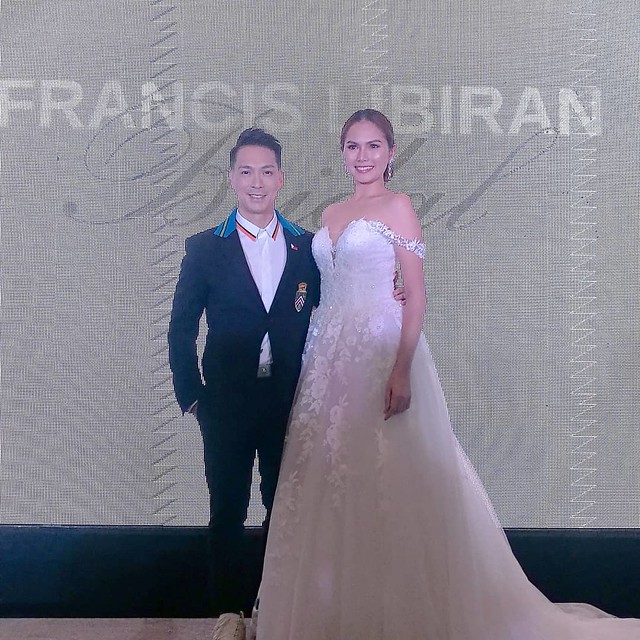 When love takes you to your forever, let Francis Libiran make your dream wedding gown a reality.

Read on to know more about Marco Polo Davao’s bridal show event with the one and only Francis Libiran.

Marco Polo Davao has been the premier venue from simple intimate receptions to elegant themed-weddings since the hotel opening in 1998. The Marco Polo Davao family is honored to witness and be part of thousands of memorable love stories and romantic beginnings in the last 20 years.

Marco Polo Davao on its 20th anniversary this year, is are proud to co-celebrate this night with one of the world-renowned wedding gown designers. Also celebrating the same milestone of 20 years in the industry, Francis Libiran has been a trusted name synonymous with luxury and ingenuity.

The Mon Amour Collection was inspired by “Classical Romance”. The designs embody the mystery, magic, and beauty of falling in love. Romantic Era’s Literature, Art and 19th Century’s romantic ballet were the influences for this year’s bridal collection. 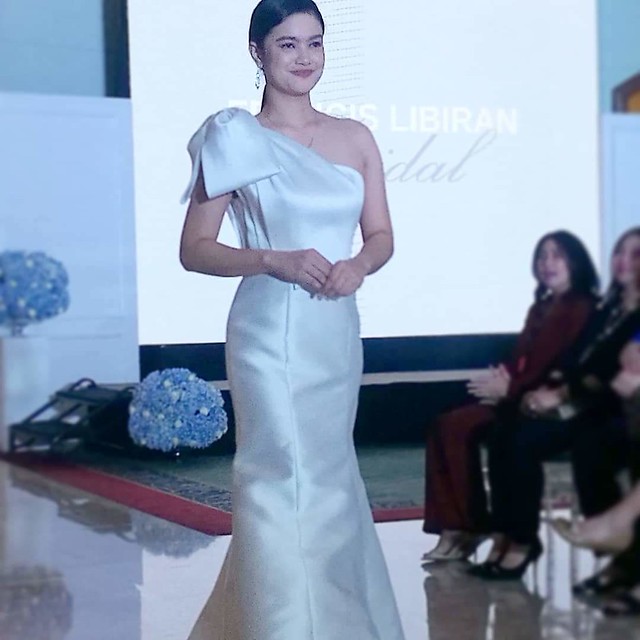 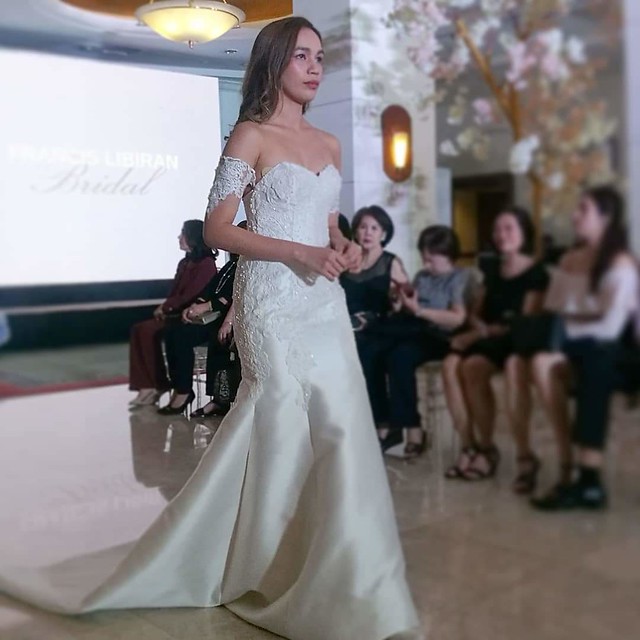 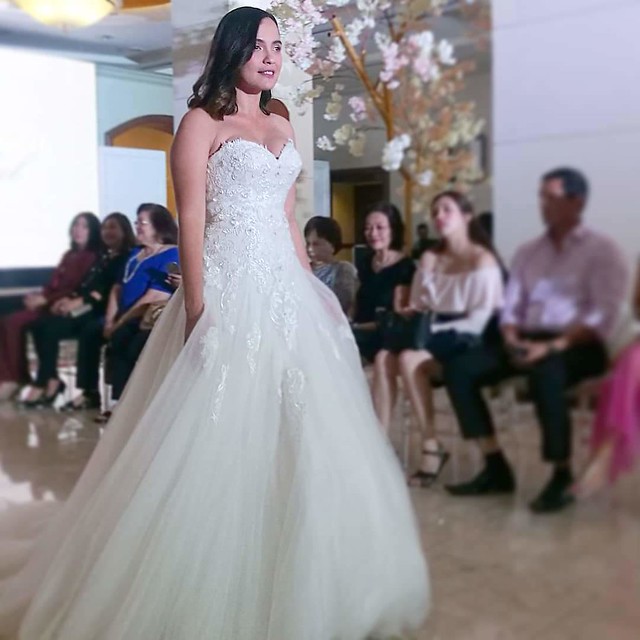 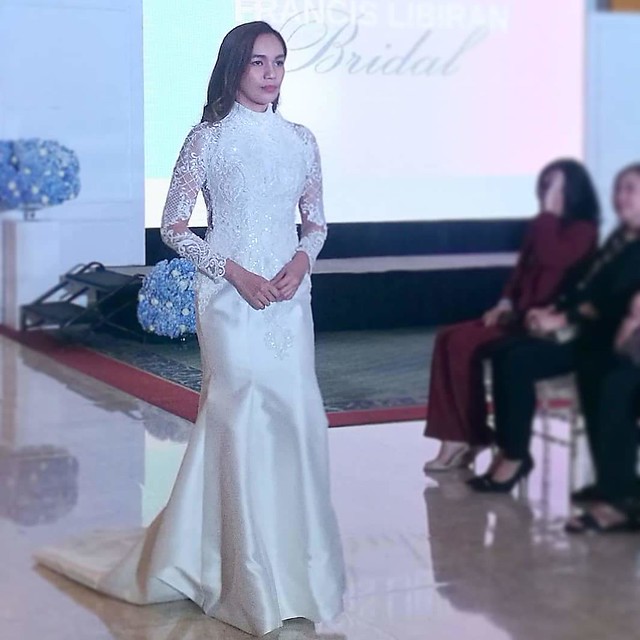 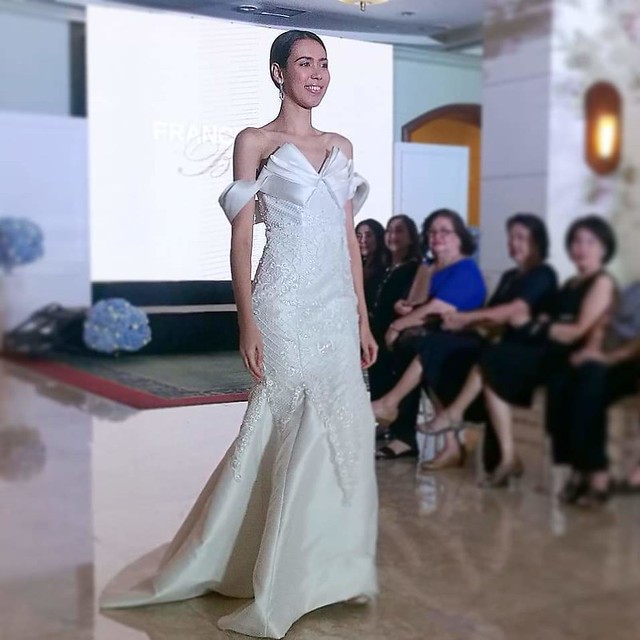 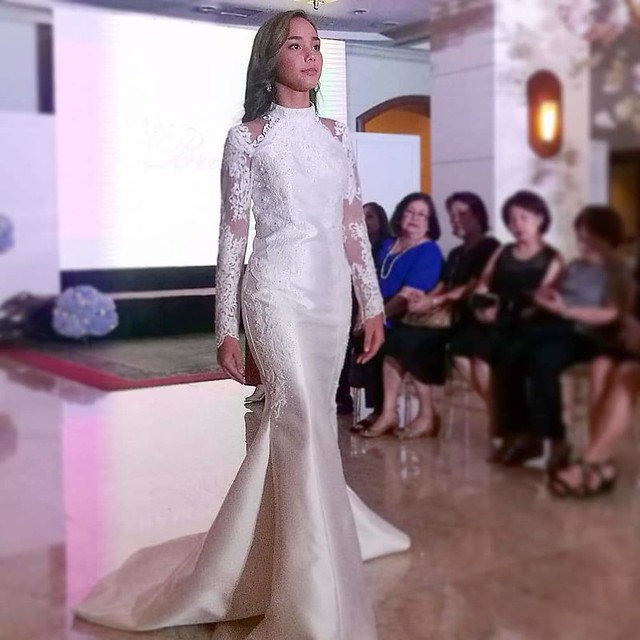 His creations have been worn by local celebrities and top international personalities such as Tyra Banks, Miss International 2016 Kylie Verzosa, Miss Universe 2015 Pia Wurtzbach, Miss World 2013 Megan Young, Anne Curtis, Kathryn Bernardo, Kaye Abad and the likes. Francis was one of the few Filipino designers to be featured on America’s Next Top Model.

Visit Francis Libiran trunk show at the Presidential Suite of Marco Polo Davao on July 14-15, 2018 when FL brides can get a chance to fit up to three (3) bridal gowns by the one and only Francis Libiran!

(I remember well watching Dolce Amore as a Kapamilya on TV where in the popular teleserye’s finale, Tenten Ibarra portrayed by actor Enrique Gil and Serena portrayed by the beautiful Liza Soberano got married. Liza as Serena was wearing a Francis Libiran wedding gown! Actress Jodi Sta. Maria playing Amor Powers also wore a Francis Libiran wedding gown with a beautifully designed train in her wedding to Ian Veneracion character in the remake of the also popular teleserye Pangako Sa ‘Yo. Real life couple Pauleen Luna and Vic Sotto wore his creations on their wedding. Francis also designed the beautiful jewel-studded wedding gown of Maricar Reyes-Poon. Last year, he also designed the gowns for the debut of ex-PBB Housemate Kisses Delavin which was trending on social media then.)