Last April 5, 2019 during the annual Paskris tree ceremony of Marco Polo Davao, their new Hotel General Manager, Mr. Colin Healy was introduced to the Davao media and bloggers. Mr. Colin was previously the General Manager of the Double Tree Resort by Hilton Hainan in China until February 2019 before joining Marco Polo Davao in mid March 2019 just in time for the city’s Araw ng Davao celebration. 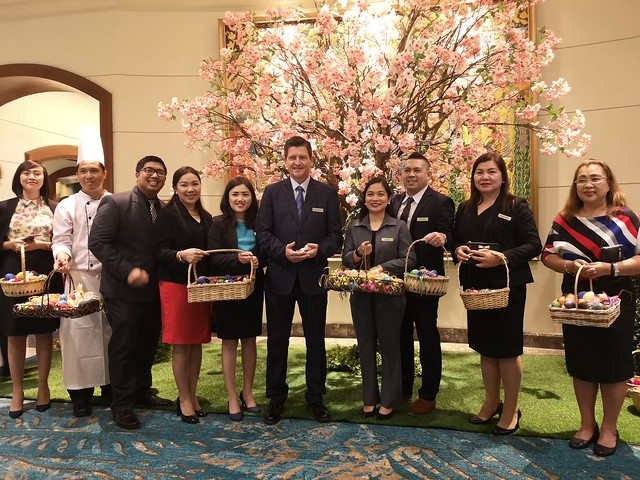 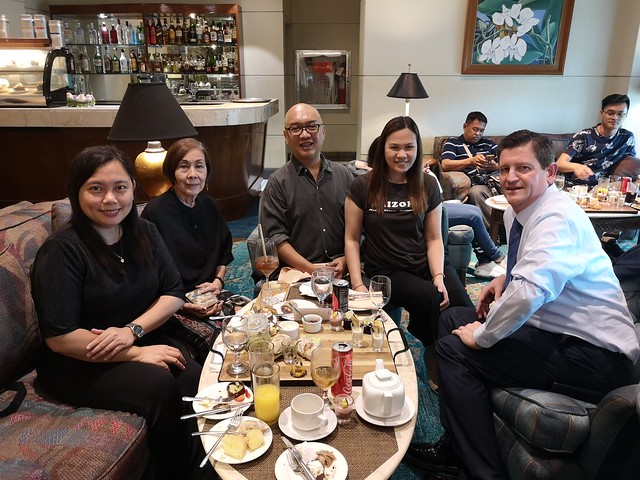 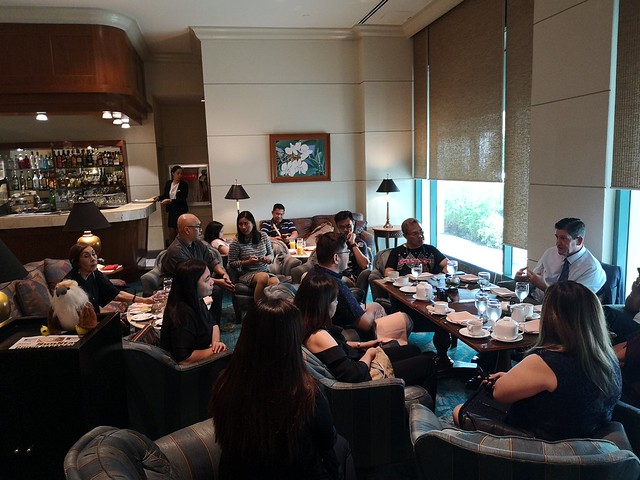 Read on and know more from the press release of MPD on the new GM Mr. Colin Healy… 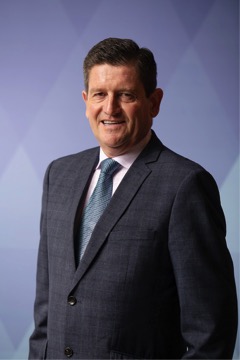 “I wish to continue the legacy of Marco Polo Davao as the Heart of Davao and I believe it’s all about people taking care of people, said Colin in accepting his new role.

An experienced hotelier with 33 years knowledge capital in the hospitality industry, Colin possesses a successful track record across Europe and Asia with international hotel brands. Prior to his appointment, he was the General Manager of Double Tree Resort by Hilton Hainan – Xinglong Lakeside.

For over twenty years, the hotel has built its reputation in showcasing the arts and culture of the city with warm Davaoeño hospitality. The hotel has also established a formidable reputation for the city’s most prestigious meetings and events.

Colin began his career in culinary arts in London and spent over a decade with Marriott International where he held the position of Executive Chef. At leisure, Colin spends time at the beach with his wife and two children. He plays all sports and is an active runner.